I offer online events, that provide insights into the current alignments and energy flow. These events help us all to cope with our day to day lives, with the understanding that we are all just energy beings. Beings that exist within much larger energy flows.

Weaving the Web of Light: Bringing Light into Form

Welcome to this series of events that was put into motion on Winter Solstice, December 21, 2020, with the Jupiter Saturn conjunction. A portal opened at the time which I called “The Aquarius Star Portal.”  Seedpods of higher dimensional consciousness came in through a beam of light as we moved more deeply into the Age of Aquarius.  Now we are being asked to anchor that light and bring it into new forms. The image that came to me was that of a pyramid with light coming into the center, spreading out and anchored into the four corners. Those four corners are the Cardinal points also called Solar Holidays. That Light is coming in through each of us, into our hearts, our bodies, and Mother Earth.  Portals of Light are open in these windows of consciousness and as these higher dimensional frequencies come in, we need to be able to hold their energy. As we secure them in ourselves and Mother Earth, we can begin weaving the web of light into new forms, creating a new world and a different reality.

These ceremonies will be held in Pacific Time via Zoom. Fee: $25 per ceremony 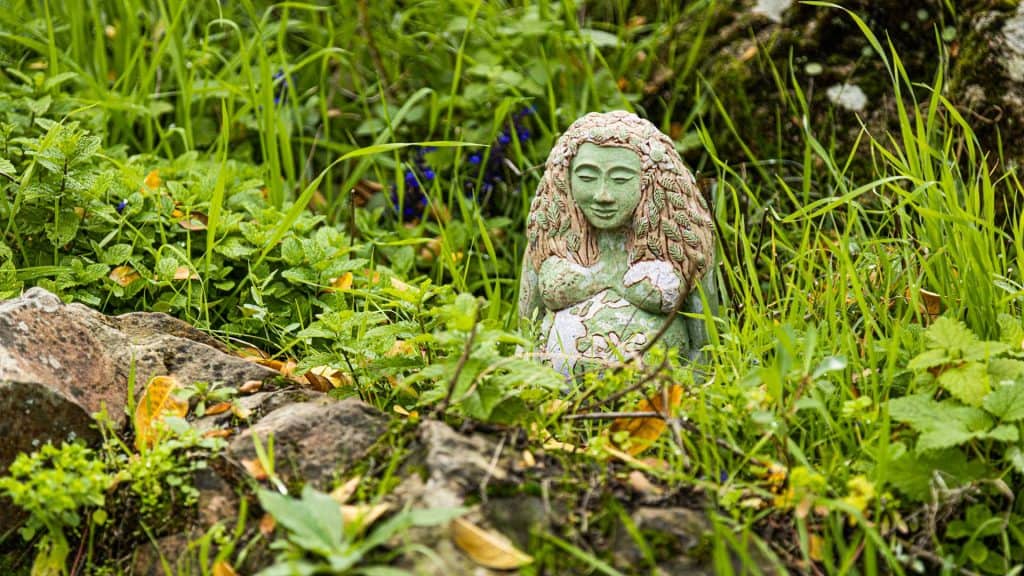 Return to the Mother: Initiation

Winter Solstice occurs at the darkest time of the year when the days are short and the nights are long. At Winter Solstice, the Light is reborn in this darkness and the light begins to grow. It is a time of planting seeds of our intentions in the dark, fertile soil of consciousness so we…

Sibyl Star is an Astrological Oracle that offers counseling through her individualized chart readings and one on one consultations. She also offers free videos that provide insights into the current moon phase and newsletters that include astrological forecasts.

To receive regular updates on new videos and upcoming online events, and Sibyl's newsletters please click the link below...